Home
/
Health
/
How Do Muscles Age?

As we age, we become prone to the condition known as Sarcopenia, or the loss of muscle mass as we continue to grow old. This phenomenon may start at the early age of 30 and would then continue to progress through old age. However, this can be delayed somehow with the right kinds of exercise.

It has been known that we are actually made of up a lot of cells in the body. One of those group of cells is known as the stem cells. Now, there are plenty of stem cells out there and one of its abilities is self-renewal.

Muscle stem cells (also known as satellite cells) will decrease in number as we get old. It is also believed that in old people, the cell DNA Methylation process may suppress the expression of some of our genes, including the Sprouty 1 gene which is an important regulator of muscle stem cells’ ability to regenerate into new cells.

We are also prone to some destructive processes as we age as well. The Mitochondria, for example, may help develop muscle abnormalities. Autophagy, or the consumption or deterioration of muscles due to old age and some medical conditions, may result in less muscle mass as we age as well.

What is the Role of Muscle Stem Cells?

During our early years in life, we naturally have a lot of different muscle cells and it will continue to grow at a point where we stop making new ones.

Our skeletal muscle, for example, consists of many nucleated fibers which are made through the fusion of muscle precursor cells.

Once our muscles mature, it is already considered post-mitotic which means that it is unable to divide into newer and healthier cells anymore. That is why the natural growth and repair of muscles will only be possible during adulthood if there is a huge presence of muscle stem cells.

The History of Muscle Cells

Alexander Mauro, a Biophysicist at the Rockefeller University, used an electron microscope to discover muscle stem cells back in 1961. He used to call it satellite cells mainly because of the position of the said cells at the periphery of the muscle fibers.

Further research done on satellite cells revealed that only these cells are capable of repairing muscle tissue. This study revealed the reason why muscle repair in old people are slow and sometimes may not get completed because of the lower number of natural satellite cells in their body.

What Can Old People Do? 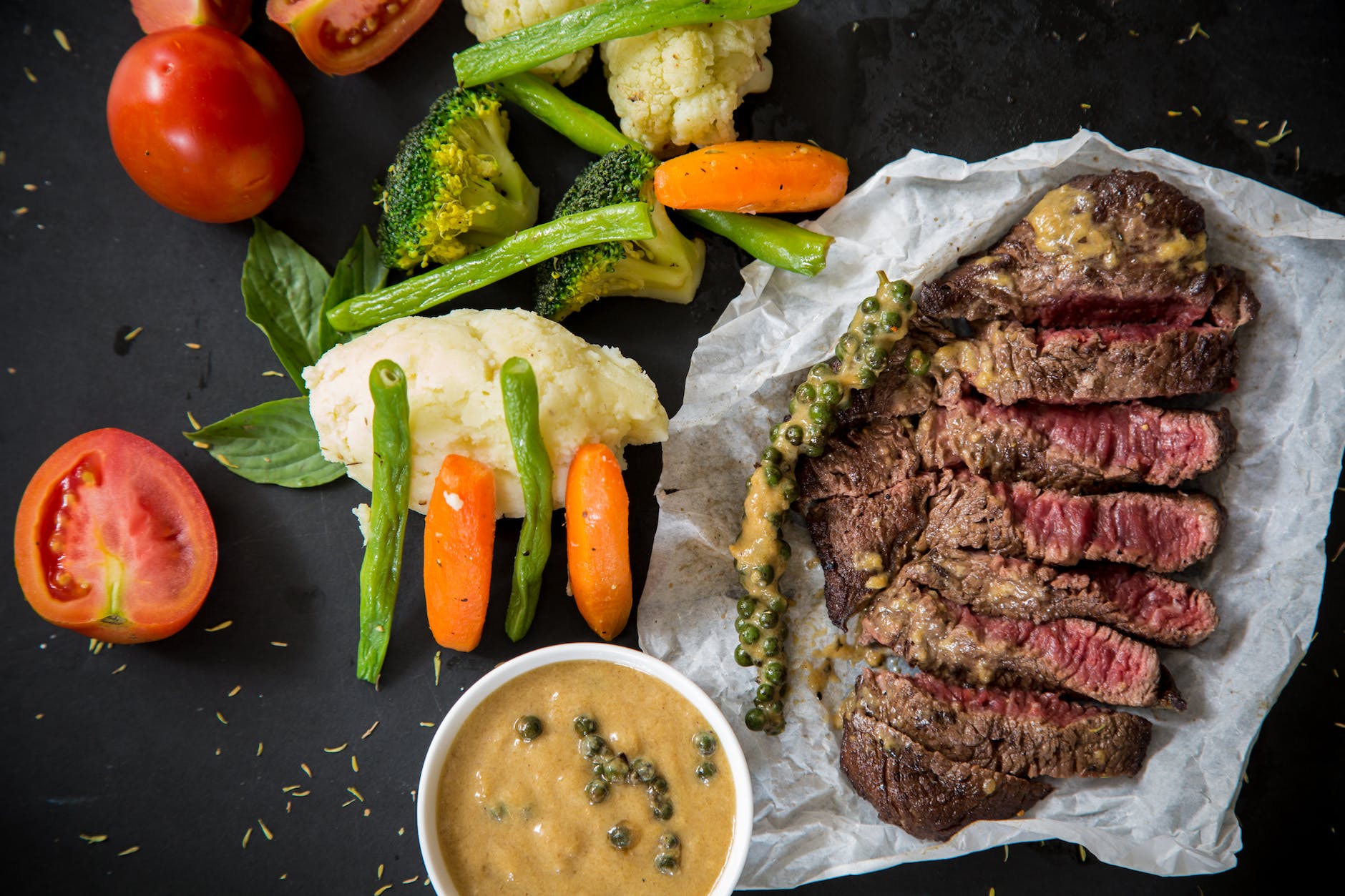 Eating protein-rich foods is believed to help people maintain and grow muscle mass, but the truth is that even when following this notion, the bodies of old people are not able to make muscle fast enough because of their faster muscle tissue decline.

In order for them to have healthier muscle mass, they must be able to rekindle their mitochondria to boost energy production. They may also have to rid their bodies of free radicals and other harmful elements in order for them to retain their muscles as they age.

Tips On Increasing Business Sales During A Pandemic

Choosing a career is definitely not something that happens within…