Japanese scientists are now allowed by their health ministry to cure heart disease using a revolutionary technique of reprogramming cells. This research is the application of iPS or induced pluripotent stem cell which induces the cells of the body tissues like blood and skin to return to its embryonic-like state that can be grown into other types of cells.

Doctors are given the approval to develop tissue grown from iPS cells that are wafer-thin and graft them to diseased human hearts. This process helps regenerate the heart muscles that have become damaged by heart diseases, usually caused by heart attacks or build-up of plaque as per the team from Osaka University led by cardiac surgeon Yoshiki Sawa.

Three people will be administering the treatment, then the team looks forward to being approved to perform the clinical trial to ten patients. This treatment is planned to be sold commercially should it prove to be safe under the fast track system for regenerative medicine of Japan. 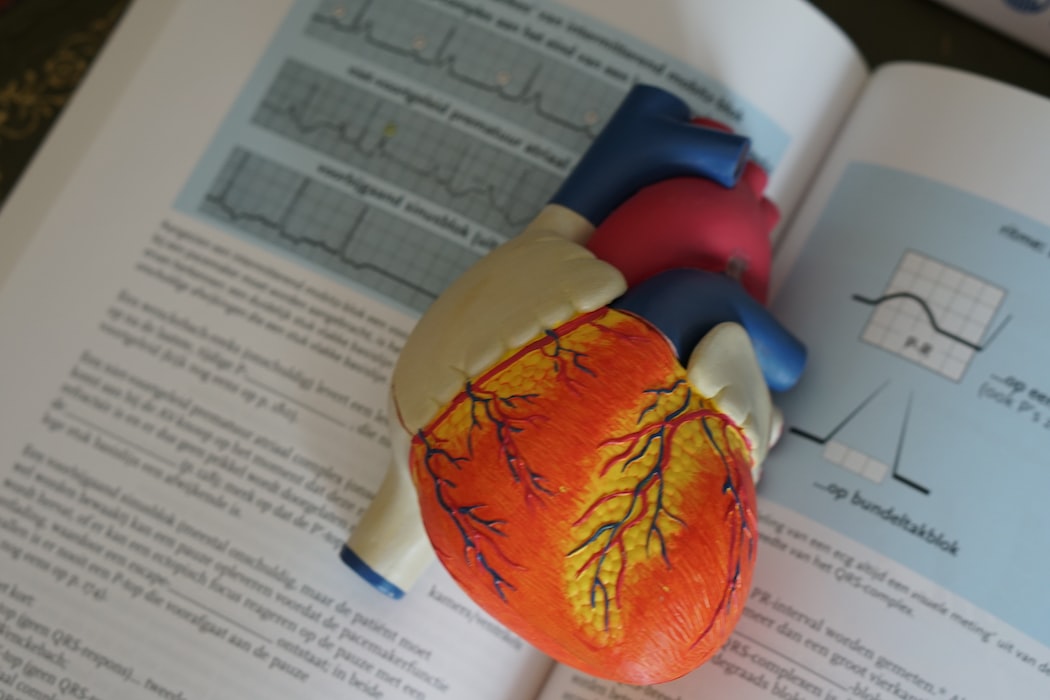 In their procedure, the team of Sawa grows 100 million heart muscle cells using iPS cells. They used the procedures on pigs and found that grafting these sheets of 0.1 millimeter thick and 4 centimeter long cells onto hearts can help improve the function of the organ. According to Sawa, the cells release growth factors that help regenerate muscles that were damaged, instead of integrating into the tissue of the heart.

One advantage that scientists see in these sheets is that they build their own cellular matrix and maintain their own structure without the help from other materials.

Many scientists including pharmacologist from the University Medical Centre Gottingen, Germany Wolfram-Hubertus Zimmermann, are using the work of Sawa as their basis for testing their own heart disease iPS treatments.

After the team of Sawa treats the initial three, they will apply to start clinical trials on seven to ten more patients. If the treatment is seen to work and is proven safe, it will be available to the market using Japan’s accelerated system, without the need for large-scale expensive trials.

Although very promising, some researchers are saying that the standard for approval of the procedure to be used commercially is too low. Though the cells themselves are safe, they are anticipating factors like patients giving up other forms of treatment for something without assurance of success, along with the associated risks of surgery.

According to Kyoto University cardiologist Yoshiki Yui, other than meeting the safety requirements for the therapy, a substantial amount of data proving that the procedure works is needed and can only be achieved by testing it in large batches of patients than the current given standard. The process of evaluation should also use controlled clinical trials that are randomized following the gold standard for demonstrating efficacy.

Though the iPS cell therapy has huge potential, there is no proper way to know if it truly works without being tested in a controlled trial due to the low standard of evaluation in Japan as per Yui.

Sawa stated that the procedure is acknowledged by the health ministry because they believe it is ethically and scientifically justified for testing in patients, though he agrees about the importance of testing the efficacy in controlled groups.