Home
/
Gambling
/
Why is Gambling So Addictive?

It is safe to say that we want to gamble from time to time. Although there are some people that can control their gambling impulses when in a live casino, there are those that have difficulty at stopping eve when they need to.

The DSM-V has been updated to include pathological gambling, which is characterized by a compulsion to gambling to the point that it has become an unhealthy habit. What used to be a normal form of compulsion that is done to alleviate stress has now turned into a full mental disorder.

In this post, let’s try to understand why gambling, as an activity, is so addictive and what you can do about it.

Why is Gambling So Addictive?

When you ask this particular question to people, they would normally give you answers such as “people just want to win a lot of money” or “the games are too exciting” or any other variation of those two.

Sure, gambling is quite addictive, but why is that so? To understand that, we must first look at how the brain gets affected by the activity. One must look into the brain’s reward system to help them find the answers that they seek.

Any experience that is deemed good and rewarding- such as having sex, drinking alcohol, or winning a casino game- sends signals to our brain to release a neurotransmitter known as Dopamine.

Dopamine, for those of you who do not know, is a neurotransmitter that is responsible for the intense feelings of elation that we feel whenever we engage in a positive and rewarding activity (such as the case of winning a casino game, for example).

Drug addicts who snort cocaine, for example, would feel this intense elation since the brain is signaled to release copious amounts of dopamine, thus inducing this ‘high’ that drug addicts feel.

Apparently, the same thing happens to people who are diagnosed as pathological gamblers. For them to continue to feel good, people would have to gamble and gamble until they win. I hope that you now see why this is a destructive pattern in and of itself.

Some Are More Prone Than Others

Some researchers posit that some people are actually more prone than others. It was found out that people who have an underactive brain reward system and those that have far less activation of the prefrontal cortex of the brain are more prone to compulsive activities, such as gambling and taking substances.

The PFC is an area of the brain that is involved in controlling impulses and decision-making. According to research, problem gamblers actually have far less activation in the PFC as opposed to the average person, which is precisely the reason why they would have to do more activities that produce euphoria than others.

They Can Build Up a Tolerance 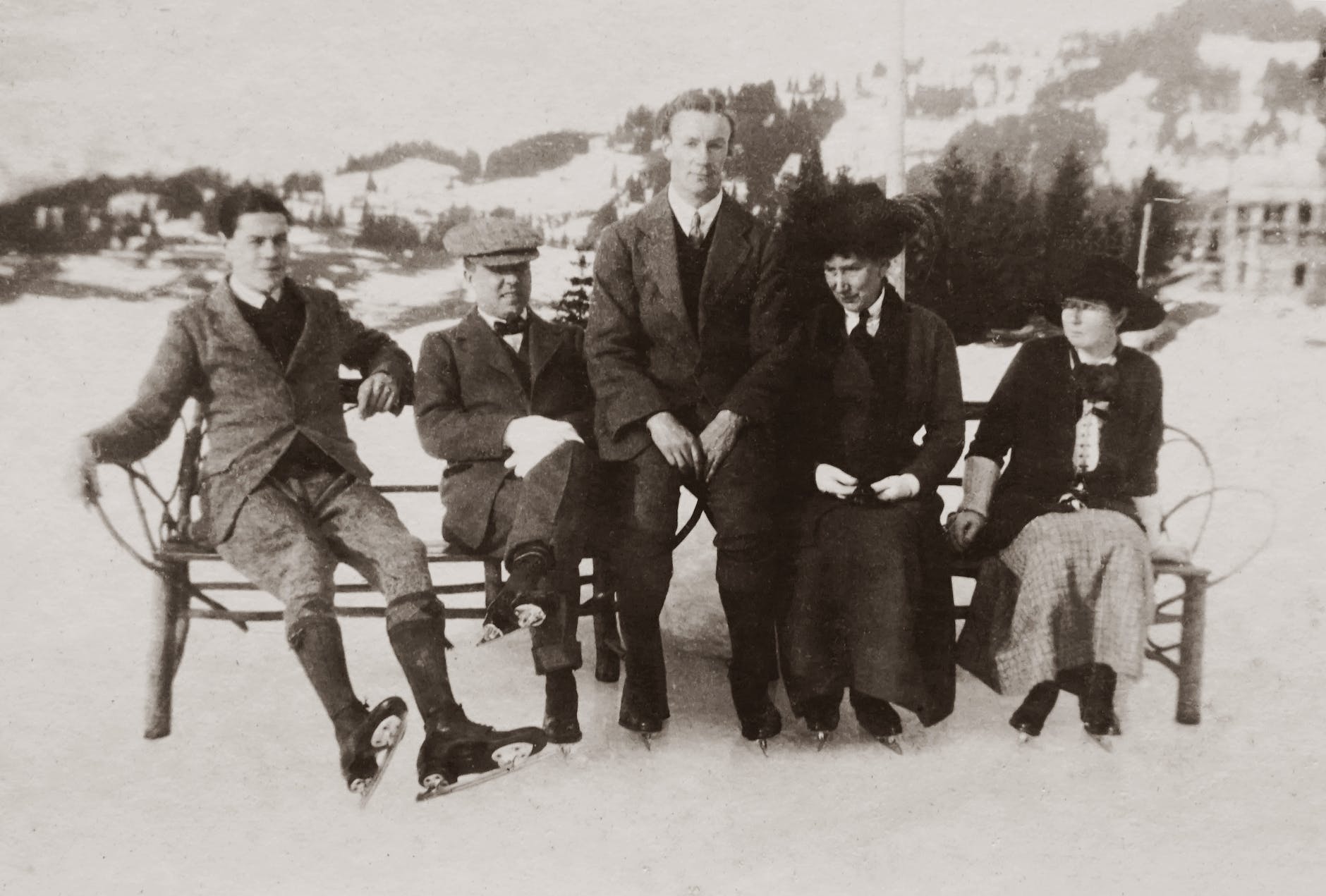 Addicts are usually pounding their brains with the activity or substance they are addicted to up to a point that they’ve developed a tolerance to them.

In the case of pathological gamblers, they’ve built up a tolerance to gambling that they would normally have to play a couple more games to achieve the same level of euphoria as they did when they first started playing.

What Can Be Done?

Since pathological gambling has become a class of its own, psychologists and healthcare experts have devised treatment programs to help problem gamblers fix the problem.

If you know someone or if you are a pathological gambler yourself, seek help immediately.