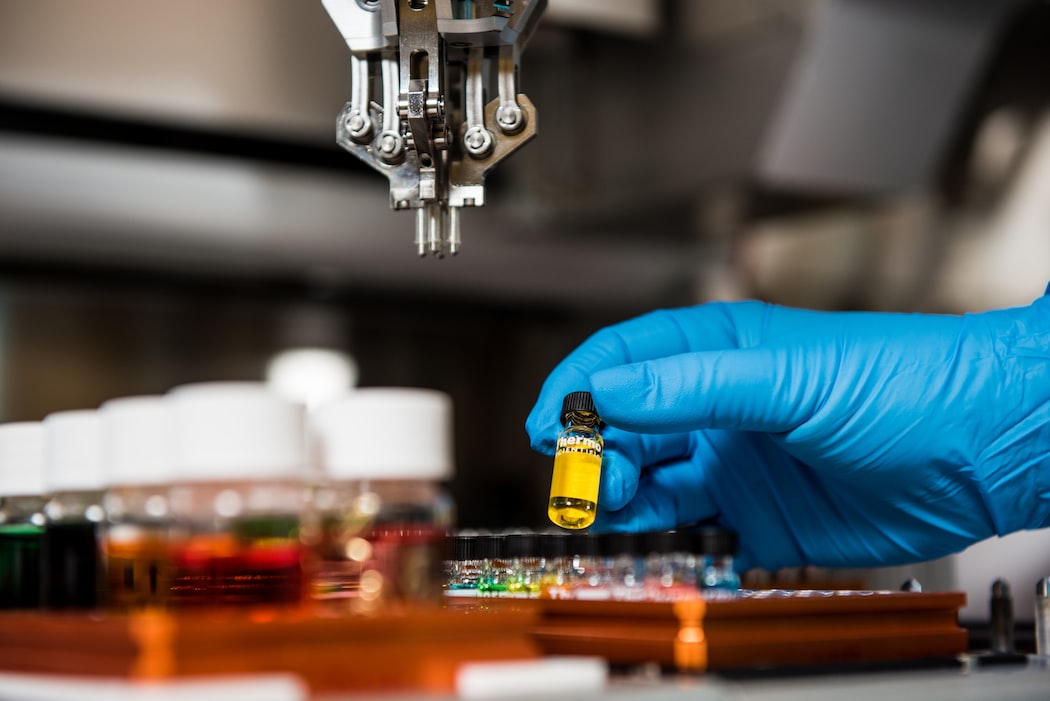 There are two major types of stem cells commonly used today. One of them is the embryonic stem cell that is derived from a blastocyst or a 3-5 days’ old embryo, and then there’s the adult stem cells which can be acquired in a lot of different areas in the body including, but not limited to, the bone marrow, heart, and brain.

Adult stem cells are also known as Somatic stem cells and they can be found either in children or in the adults.

According to numerous studies, it has been found out that the adult stem cells are able to divide indefinitely and they generate the types of cells that are present on the site where they came from.

For example, if the adult stem cells were harvested from the bone marrow where the red and white blood cells reside, they, too, can become those cells if they are needed. They could even potentially regenerate the entire organ of origin, although further studies are needed to validate this.

Somatic stem cells are better in the use of medical treatments than embryonic stem cells, especially if we are talking about ethical implications.

In fact, there are some groups of people who do not want further treatments with the use of embryonic stem cells because of where they are derived from.

You see, scientists can extract embryonic stem cells from embryos, hence the namesake and an embryo can develop into a human being.

For those of you who do not know, once the blastocyst had all its stem cells harvested, they are no longer fit to be transplanted into surrogates. Therefore, there’s a lot of controversy with the harvest and use of such.

However, the same cannot be said for adult stem cells. Because this type of stem cell can be derived from organs that are already developed, there are no ethical implications at all. If anything, this is the best type of stem cell to use in medical treatments due to that fact.

Adult stem cells actually have both of these properties. However, unlike embryonic stem cells, the somatic cells are only able to morph into the cells from where they’re extracted.

Still, further research is being conducted because there has been new evidence that adult stem cells can actually turn into any other cell in the body, albeit with relatively minor success. Only time will tell if this claim is true, but it is, it would be a great substitute for embryonic stem cells. It is safe, effective, and they do not come with ethical implications at all.

Adult stem cells have been used in treatments for so many years. Specifically, they are used in patients with leukemia and other blood-related diseases. The stem cells can either be harvested from the patient’s own bone marrow (autologous) or from someone who is compatible with the subject (allogeneic).